**Thank you to everyone who donated to our cause!!  Through raffle baskets, t-shirt sales, 50/50 raffles, and dinner, we raised $4102 for the Side-Out Foundation and the Blue Mountain Hospital Foundation.

**Over the past 9 seasons, GU Volleyball has raised over $25,000 because of your generosity!! 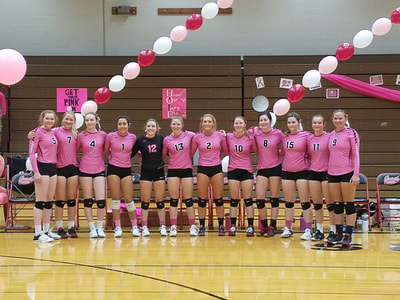 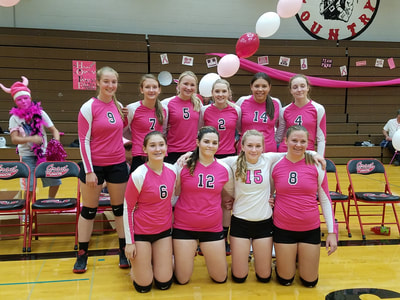 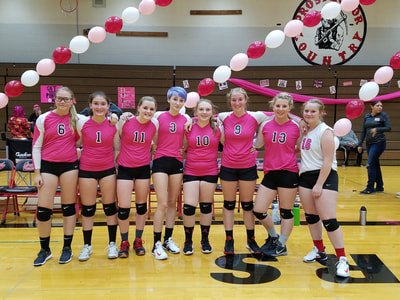 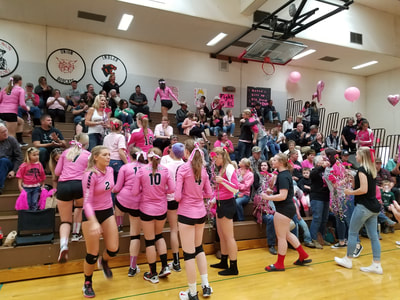 The Prospectors defeated St. Paul in the quarterfinals, but fell to Imbler in the semis.  The team earned 3rd place in state after defeating Culver.

The Prospectors defeated Imbler 3-0 at the District Tournament to win the Wapiti District Title!!

For only the 2nd time in program history, and the first time since 2003, the Grant Union Prospectors are League Champions!!

2nd in STATE!!!!
The Prospectors defeated Myrtle Point 3-1 in the quarterfinals, then beat #1 ranked Kennedy 3-2 in the semifinals.  The team earned 2nd place in state (after being seeded 12th) after losing to Burns 0-3 in the State Championship game.  Mariah Moulton earned MODA Player of the Game for GU and 2nd team all-tournament honors.  Kori Pentzer was a unanimous 1st team all-tournament selection.  Congratulations on an outstanding season!!!

Prospectors ON TO STATE!!!  & All-League/State Honors!

The Prospectors beat Vernonia 3-1 to advance to the Final 8 at Ridgeview HS in Redmond, OR.
For the 5th straight year, the Prospectors qualify for the 1st Round of the 2A State Tournament!!!  Congratulations to the team for their 3rd place Wapiti League finish, defeating Imbler and Cove at the District Tournament.

CONGRATULATIONS to these all-league & all-STATE honorees: 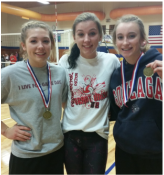 Thank you to everyone who made our 6th Dig Pink Rally a huge success!!  We are still collecting donations, but so far the amount raised is over $6000.  Thank you Grant County!! 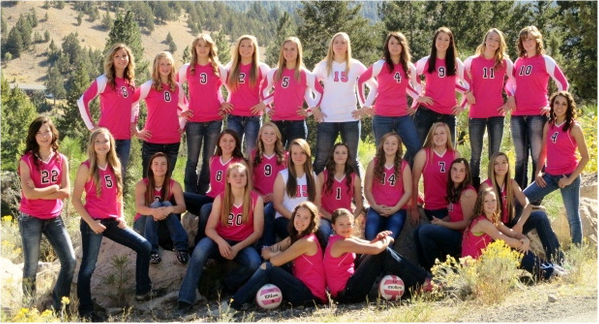 **We still have many flip flops, slides, and sport necklaces available...